How to Turn a Tippmann 98 Custom into a Speedball Marker 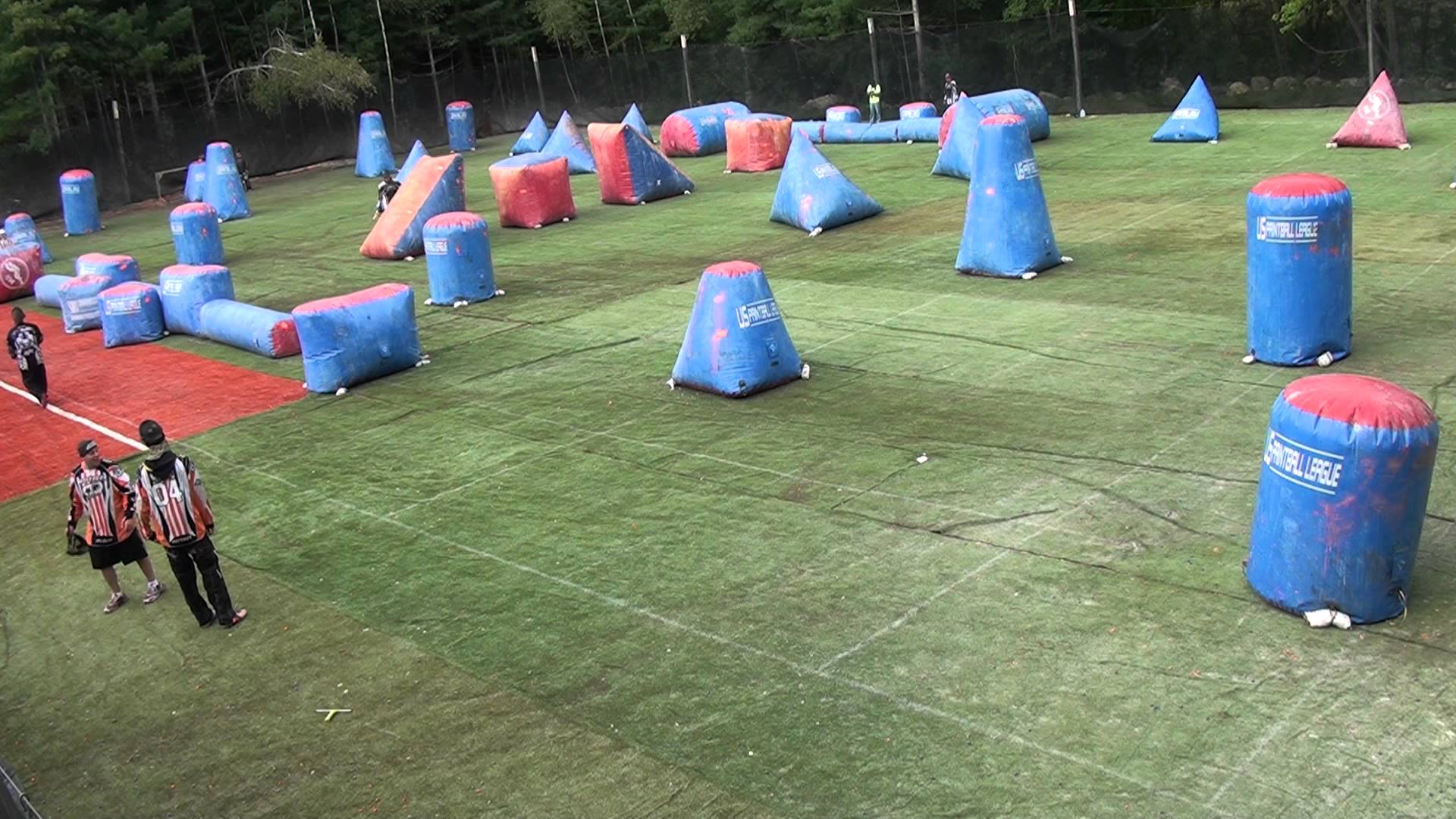 If you’re an avid paintball fan whether competitively or for recreation, you know that the sport can get a little pricey. It’s easy to buy affordable gear that’ll work for a short-time but if you plan on playing often or playing competitively, you’ll find that the good stuff costs a bit more money. If you have a Tippmann 98 Custom Paintball Gun

laying around, you can actually do some upgrades on it yourself to kick the speed up considerably. Turning a Tippmann 98 custom into a speedball gun really isn’t that hard as long as you know the process necessary to make the gun work properly!

Want To Make Upgrades To A Cheap Paintball Gun?

Speedball is really popular because it’s so fast-paced and the games are short which can make tournament play especially fun. In order to keep up with this sport, you need to have a gun that can perform properly in order to remain competitive on the field. If you’re looking to make upgrades to your Tippmann 98 Custom, you’re in luck! It’s a great gun to turn into a powerful speedball marker and it won’t require a huge investment from your bank account. Win-win, right?

Turn The Tippmann 98 Custom Into a Sniper Gun

Obviously, you want to figure out how to make the gun fire faster in order to use it in a sniper position. That’s the whole point of turning it into a speedball gun! You can also use this as a sniper gun in a regular round of paintball if that is more your speed (pun intended, don’t hate me!).

The first thing you’ll want to decide is if you want to do stick with the mechanical system that your gun comes with, or switch to an electronic system. If you’re looking for a way to save money, I’d recommend sticking with the mechanical trigger. You’ll have to sacrifice a little precision, because it’s hard to control that with rate of fire.

By upgrading to an electronic trigger, you have much more control over the speed of your gun. You can fire as many as 30 paintballs per second with this upgrade to your Tippmann 98 Custom which is a really solid move. If you stick with the mechnical system, you’re looking at about 15-17 paintballs per second, which is still really good but not quite as high as you might want it to be. It’s really all in what you’re looking for and what your goals are for a speedball marker.

Everybody says that the barrel is the most important part of your gun. In some ways, this is true but there are a few different reasons as to why this is true, and other things that can make a difference. The main thing is that you need to make sure your barrel size matches the size of your paintballs, so that they fit the barrel well. If the paintballs fit properly, your gun will shoot accurately, which is of course what you want!

You can purchase a Paintball Barrel Kit

for a reasonable price. This gives you multiple different barrels and barrel inserts so you have flexibility for different sized paintballs. A lot of players do this so that they can upgrade their gun without having to actually purchase a new gun. It’s a great way of upgrading your Tippmann 98 Custom into a great and accurate speedball marker.

As weird as it sounds, the accessories that come with the gun are really as important as the gun itself. They need to be properly taken care of, cleaned, and stored properly in order to perform as well as they can. When the Tippmann 98 Custom is factory painted, most of the time there is a residual amount of paint that gets trapped inside on the mechanical parts of the gun. This can cause friction inside the gun leading to malfunction or just sub-par performance.

To maximize your gun’s performance, use a piece of extremely fine sandpaper to sand the gun’s receivers. We’d recommend jeweler’s polish as well, to polish after the sanding to make sure there is nothing left inside the gun and everything runs properly.

on the gun. This will help you with consistency and you can decide how much money you want to spend on it. Regulators typically run anywhere between $50-$100.

With these few simple upgrades, you’ll be amazed at how much your Tippmann 98 Custom improves in both performance and speed. You’ll have an awesome gun with a lot of power in your hands for a fraction of the cost of a traditional speedball gun.